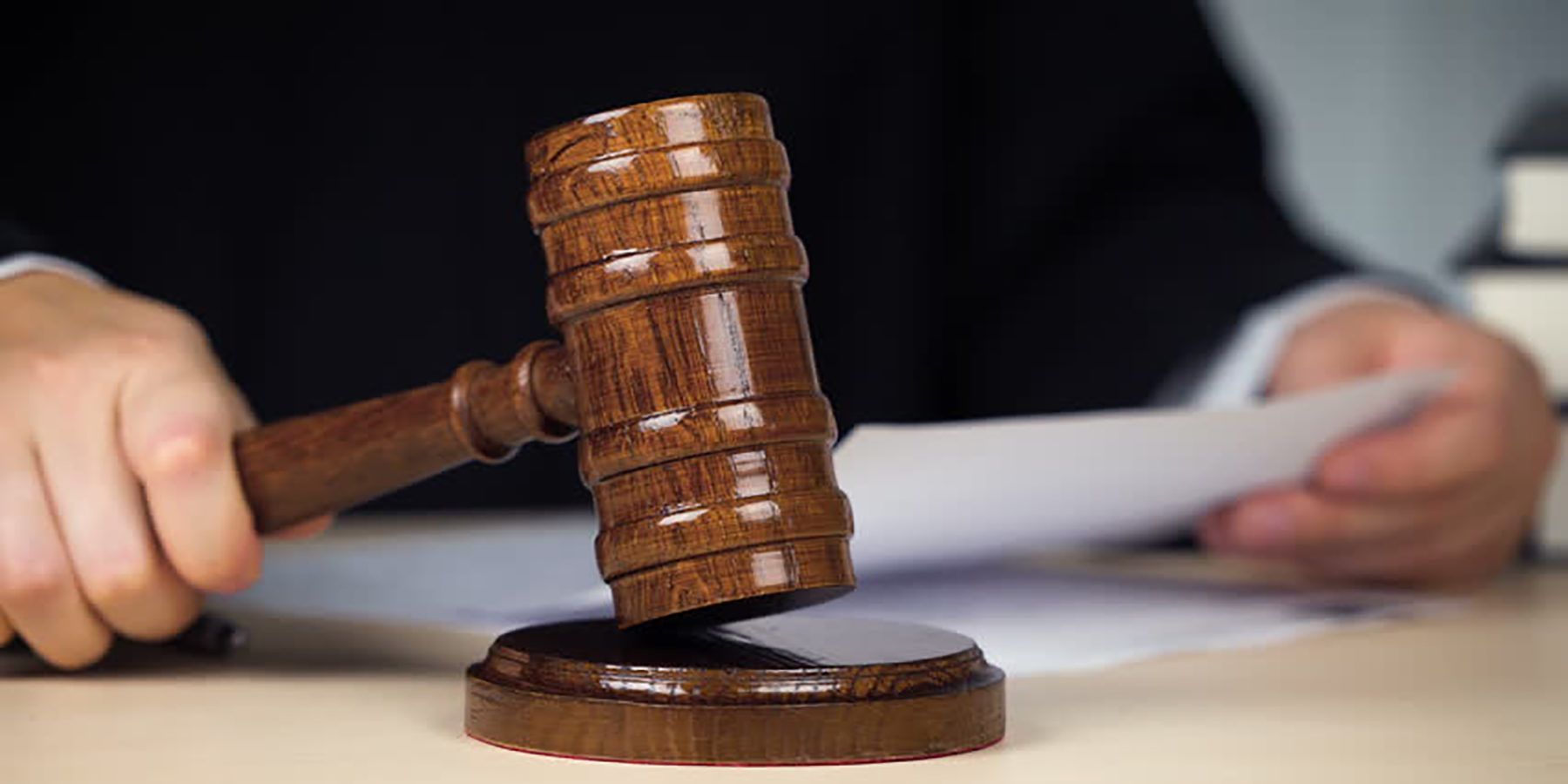 There has been a landmark verdict in Queensland’s first prosecution of a company for industrial manslaughter.

A Brisbane scrap metal yard (Brisbane Auto Recycling Pty Ltd) has been fined $3 million and its two directors sentenced to 10 months imprisonment, wholly suspended,  for industrial manslaughter, for reckless conduct after a worker was hit by a reversing forklift and later died from his injuries.

The offence of industrial manslaughter was introduced in Queensland in October 2017 and, since then, almost all other Australian states and territories have moved to introduce similar legislation.

The offence introduced harsher penalties for businesses and senior officers for workplace health and safety incidents that result in death. The case is the first time a business has been sentenced under these laws and provides a warning for all companies and directors that worker safety is of paramount importance.

In handing down his decision Justice Rafter said a lesser penalty “would not adequately punish Brisbane Auto Recycling Pty Ltd or adequately deter others.” Justice Rafter said “The defendants had no safety systems in place, in particular there was no traffic management plan”, adding “steps to prevent the incident involved only minor inconvenience and little, if any, cost.”

These convictions should ring alarm bells for all those holding director and senior positions and highlights the critical need to take work health and safety seriously in business.