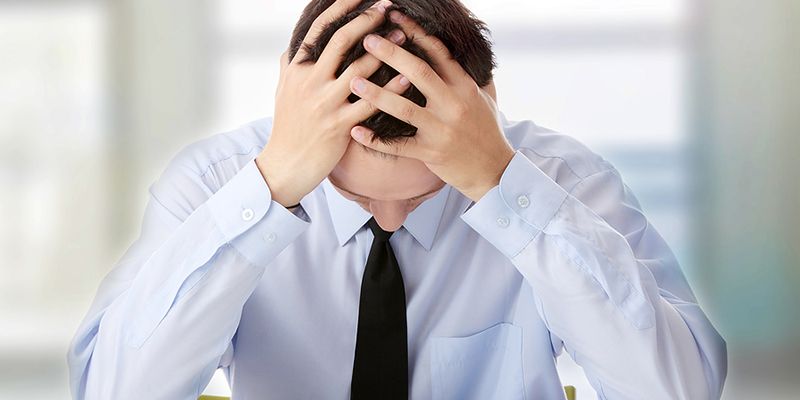 Busting the Myths About Warnings

“3 Strikes and You’re Not Always Out”

Issuing employees with official warnings is probably the most common form of employee discipline. Warnings are appropriate when an employee’s performance or conduct is significantly unsatisfactory, but the situation is either not serious enough to justify dismissal, or the employee’s actions are considered to be serious, but maybe out of character.

Issuing warnings to staff is regarded as good practice, both to defend claims of unfair dismissal and as a means of possibly avoiding the need for dismissal.

In Unfair Dismissal cases, the Fair Work Commission, in determining whether an employee’s dismissal was harsh, unjust or unreasonable, must take into account one of the criteria listed at s.387 of the Fair Work Act, which poses the question as to whether the employee was provided with warnings prior to the dismissal. Warnings are therefore an integral part of fairness in any disciplinary procedure.

However, in many discussions with clients over many years, there appears to be a general (and confused) perception about the number and types of warnings to be given to employees prior to termination. Many employers seem to be of the view that you have to give an employee 1 verbal and 2 written warnings before terminating. Some have differing views which are combinations of the above. Some are held to the view of the old baseball analogy of “3 strikes and you’re out”.

More recently, I have had an employee state with authority to a Conciliator that “I have to have 2 verbal warnings and 2 written warnings before I can be sacked”. This is not necessarily the case and thankfully the Conciliator set the employee straight.

All of the above are “urban myths”, which appear to have their origins in the late 80’s in one of the early unfair dismissal cases before one of the State Industrial Tribunals which “vaguely” indicated in their decision that their needed to be 3 warnings. This is no longer necessarily the case and there is no “hard and fast” rule that there must be 3 warnings issued.

The number of warnings and the types of warnings can vary depending upon the facts and circumstances of each individual circumstance. What is important is that you, as an employer, are able to clearly demonstrate that warnings were given to the employee which were sufficient to enable the employee to understand that their performance was not to the level expected by the employer, and that there were reasonable timeframes in place for the employee to be able to improve and demonstrate improvement in their performance. So, what is important in issuing warnings and any possible termination, is that employers are able to demonstrate “procedural fairness”.

“The purpose of a warning about unsatisfactory performance must be to identify the performance that is of concern and must make it clear that a failure to heed the warning places the Applicant’s employment at risk. Such a warning gives an employee an opportunity to improve in those areas identified as requiring improvement.”

Much will depend upon the seriousness of the situation. For example, a serious health and safety breach may warrant a “first and final warning” – in other words there will be only one warning issued and if there are continued serious breaches of this nature then dismissal may be the next step.

Conversely, if the issue is related to “performance issues” – say for example poor customer service or continued lateness, then you would give that staff member a number of warnings which will be sufficient to ensure that the employee was given a reasonable opportunity to improve their performance. Normally 2 written warnings over the space of a couple of months will suffice, before taking more drastic action in these circumstances. Again, it’s all about providing “procedural fairness” to the employee.

The above is demonstrated in a key case in the Fair Work Commission. In Dean v Sybecca Pty Ltd t/as Sleepy Lagoon Hotel [2010] FWA 8462 the employee was dismissed for performance and conduct issues from a Queensland regional hotel. It was found that the employee was never expressly warned that his employment was in jeopardy. The FWC said that although the employer was a small business and did not have human resources expertise, the employer was required to openly communicate with the employee about their concerns and to provide an opportunity for improvement. It was held that the termination was harsh, unjust or unreasonable.

There are many other variables involved in the consideration of these matters, including probationary periods and length of service. If you are considering disciplinary action or possible dismissal, please contact us for advice on the process.