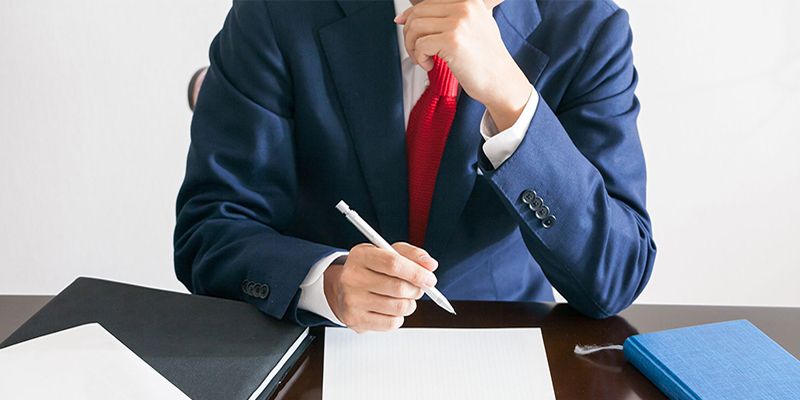 witnesses who had provided conflicting versions of what had happened. As a result, the alleged misconduct was not proven.

The employee was a field services technician employed by a large retailer of mining equipment. The employer claimed that the employee was either stealing or planning to steal some struts that belonged to a customer whose work site he was attending, and placing them in his work ute. However, the employee claimed that he was comparing them to other struts of his own that were in the ute and intended for use on his family car.

The FWC found that the dismissal was unfair, because the employer had not investigated the matter thoroughly enough to establish that the employee intended to steal the struts and the employer relied on incomplete and incorrect information to do so. Therefore, the employer did not establish a valid reason for dismissal.

The FWC said that whilst there were various “holes” in the employee’s evidence it was plausible enough not to prove that he stole or intended to steal the struts. However, because the employee’s conduct had contributed to a loss of trust between the parties, reinstatement was impracticable. The employee was awarded compensation of over $28,000.

This employer’s case failed because of the errors in its process of investigating the allegations made against the employee. Where there are inconsistencies in the evidence provided by witnesses, the employer should investigate the reasons for them thoroughly in order to establish the truth.

In these types of matters it is our strong recommendation to our clients to have the matter properly investigated by a professional workplace investigator. This will ensure a proper process is followed and the investigation is impartial, so there can be no claim of bias and the employer can be satisfied that the investigation has been properly undertaken and help to mitigate against any claims in the future.