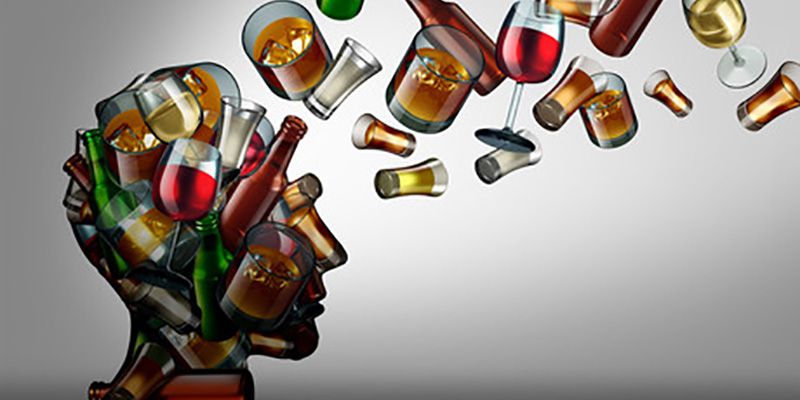 Drugs and alcohol at work – a dismissible offence?

Dismissing an employee who turns up for work while drunk or on drugs might seem like the right thing to do at the time, however, hasty decisions could expose employers to substantial legal risk.

While in certain circumstances it may be reasonable to dismiss an employee who has tested positive for drugs or alcohol, it is critical for employers need to follow their own workplace policies.

Employer does not necessarily have an automatic right to dismiss an employee who has arrived at work drunk or affected by drugs, or even having failed a drug test and they could find themselves with problems for dismissing an employee who was suspected of or tested positive for drugs or alcohol. Many factors have to be considered. To that end, it is critically important to have a drug and alcohol policy and where practical and reasonable to have zero tolerance policy

Employers that have a zero-tolerance policy may have a stronger legal footing if an employee is dismissed if a court agrees that non-compliance with the policy justified termination of employment.

In 2015, the Federal Court endorsed a Full Bench decision of a Fair Work Commission (FWC), overturning the original FWC decision of reinstatement of a Sydney Harbour ferry master who failed a drug test after a ferry he was driving struck a wharf pylon. The employee admitted he had smoked marijuana the night before as pain relief for a shoulder injury, and while his drug test was positive, he claimed he was not impaired at time of the incident.

However, his employer, Harbour City Ferries Pty Limited, had zero-tolerance policy for drugs and alcohol, meaning that employees must not register a positive result in a drug test that exceeds the relevant Australian Standard. The Federal Court upheld that the zero-tolerance drug and alcohol policy held by the ferry master’s employer was highly relevant and appropriate in the circumstances.

However, employers still need to exercise caution when dismissing an employee for breaching a ‘zero tolerance’ drug and alcohol policy.

While the Fair Work Regulations classifies being intoxicated at work as serious misconduct, which is a valid reason for summary dismissal, the onus of proof is clearly on the employer in such circumstances. The employer would need solid proof of the employee’s misconduct before making a decision to terminate their employment.

It is also important for employers to consider other alternatives to dismissal when confronted with issues of drug and alcohol usage.

For example, an employee’s abuse of drugs or alcohol may be symptomatic of wider personal issues which may be addressed through an appropriate employee assistance program (EAP) and therefore an effective workplace policy needs to be part of a broader healthy workplace solution that considers drug and alcohol use, mental health, fatigue and other impacts on fitness for work.

Any such policies need to be clear and well-defined and including education and training for managers and workers, and also some identified referral options such as an EAP.

It is also advisable to have a policy that provides for differing levels of intoxication depending on roles and responsibilities. For example, those working in administration roles, may have a higher threshold than those working in “safety sensitive” areas, such as driving plant and equipment, where zero tolerance would be considered as highly appropriate.

But the key message is that employers should have a proper and considered approach and policy in place to deal with drugs and alcohol in the workplace.

drugs and alcohol in the workplace, employment law, unfairdismissal