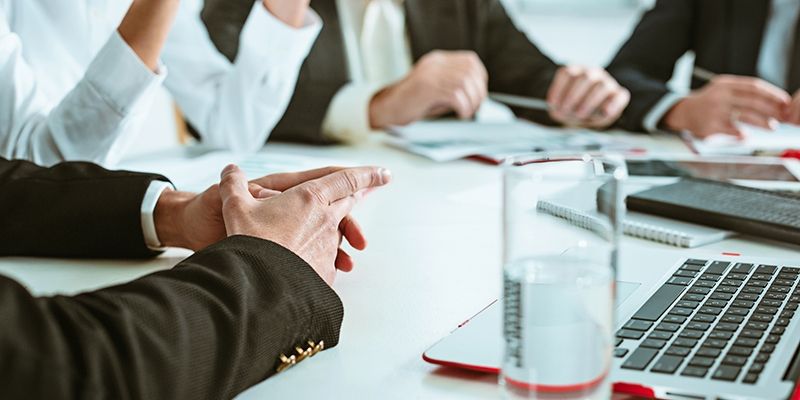 Many of our clients who have been to our Performance Management, Discipline and Termination Seminars would be familiar with Performance Improvement Plans (PIPs) and how important they are in the performance management process and possible termination of staff. Those seminars also highlighted the need to undertake a fair and reasonable process in the termination of employment

In a recent decision in the Fair Work Commission (FWC) Hogendorn v Nokia Solutions and Network t/a Nokia [2020] FWC 4476, 25 August 2020, the FWC has upheld an employer’s PIP finding that the employer’s performance improvement and dismissal processes were “properly instituted and undertaken”.

The Company involved was Nokia and it had employed a technician for about six years, who supervised a telephone exchange site for one of its major clients. Nokia received several complaints about his work, including: having an “abrasive” manner, issues with attendance, sleeping in his office, having a very untidy office (backed up with photos, and likened by a Nokia manager to a “boy’s bedroom”), playing games on his phone, not completing some maintenance tasks such as cleaning and compliance, and insulting the English-speaking skills of Nokia employees in India.

When the complaints continued, Nokia’s HR department put in place the following process:

Nokia investigated several of the complaints, then issued a first written warning and placed the employee on a Performance Improvement Plan (PIP) that identified three objectives: (1) attitude and professional behaviour, (2) productivity, and (3) focus on job-related activities. Measurement criteria included: no complaints re attitude or use of phone for personal matters, meeting work deadlines (eg for reporting) and 100% attendance when required to be at work. The PIP set dates for future reviews on progress.

When a co-worker complained about the condition of his office about one month later, he received a final written warning.

When Nokia received a complaint that the employee had removed underfloor cables and equipment without the client’s permission (he had requested it but not received it), it investigated the matter, concluded that a serious breach of procedure had occurred, then dismissed him.

The PIP existed for more than a year, during which Nokia held several meetings with him to discuss performance. It noted some improvement in some areas, but no change in others.

In the dismissal process, Nokia clearly notified him of the reason it was considering his dismissal, gave him an opportunity to respond to it, and clearly considered his response before making its decision.

In its decision, he FWC found that:

(b)       The employer had a valid reason to dismiss the employee relating to both job performance and conduct:

(c)        and that Nokia had met its requirements to implement the dismissal fairly.

(d)       The employee had more than one year to improve his performance and conduct but continued to attract complaints from others.

The FWC dismissed the claim of unfair dismissal and in her decision Commissioner Hunt commended the process adopted by Nokia.

This was a positive outcome for Nokia and highlights the benefits of an appropriately structured Performance Improvement Plan, good follow up and fairness. It takes time, but it works.

If you require any information in relation to this topic or any other matter, please contact the office on 02 6676 3445 or email karen@ewsolutions.com.au