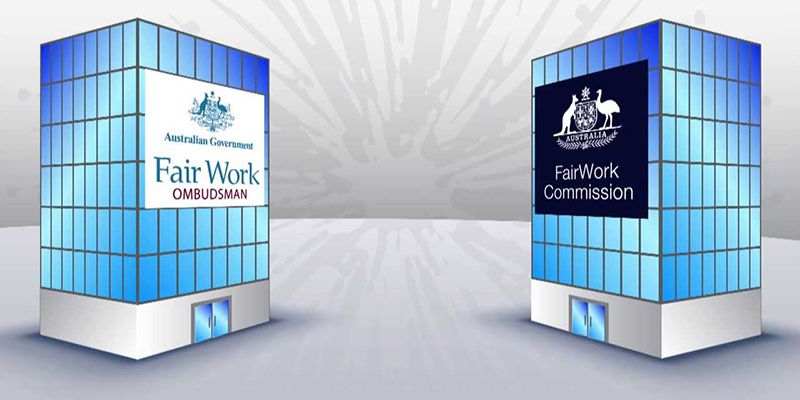 The Bill has been developed with input from a range of stakeholders, through a process of IR working groups formed with unions and employer representatives established in the wake of the COVID-19 pandemic.

The Government’s proposed amendments to the FW Act are said to provide more clarity and certainty to employers (and employees) about their rights and responsibilities, while promoting flexibility in employment relationships, and a more streamlined industrial relations system.

Here are some of the key changes proposed in the Bill:

Casual employment has been an issue that has been of concern to employers for the past couple of years, mostly as a result of the Federal Courts the decisions in WorkPac v Skene and WorkPac v Rossato.

The Governments proposal which will hopefully provide clarity on this issue are as follows:

• Defining the meaning of a ‘casual employee’ in the FW Act. There will be a focus on the agreed intent of the parties at the start of the employment relationship rather than the actual circumstances of employment at the time;

• Setting out a procedure for conversion of casual employment to full-time or part-time employment (already included in many Awards);

• Allowing the FWC to deal with disputes about casual conversion (on a limited basis);

• Enabling casual loading amounts to be offset against claims for leave and other entitlements (to prevent ‘double-dipping’).

3. Compliance and Enforcement for “Wage Theft”

The Bill introduces a new criminal offence for underpayment of wages and entitlements where there has been dishonest and systematic wage underpayments. (not to be confused with genuine mistakes through incorrect interpretation of Award and legislative provisions)

The maximum penalty will be $1.11 million and four years imprisonment for individuals and up to $5.5 million for a body corporate. If an individual director is convicted under this offence, they may face sanctions under the Corporations Act 2001 (Cth).

There is also a proposed increase in the value of civil penalties for non-compliance with the FW Act, and a simplified approach to deal with small claims.

This has been an issue for a couple of years now with the FWC taking a rigid approach to the approval of Enterprise Agreements (EAs) and there has been little incentive for employers to take up EAs because of the difficult and time-consuming process, particularly if there is little to be gained from the introduction of an EA. This is evidenced by a significant decline in agreement making over the past couple of years.

The Bill proposes streamlining the negotiation and approval processes, providing additional flexibility for employers to respond to the ongoing effects of COVID-19; and a revised approach Better Off Overall Test (BOOT).

In relation to the approach to the BOOT test it is proposed that the FWC must only take into account patterns or kinds of work, or types of employment, that employees are currently engaged in, or are reasonably foreseeable, not hypothetical working arrangements. The FWC may also have regard to overall benefits, including non-monetary and less tangible benefits the employees would receive under the agreement compared to a relevant modern award (such as access to support services), as well as the views of employers, employees and bargaining representative as to whether the agreement passes the BOOT test.

This signifies a move away from the forensic, line-by-line assessment against the Award that has been in place for the past couple of years, in favour of a more holistic assessment.

The Bill is currently before the House of Representatives and not likely to pass through the Senate until March or April. Undoubtedly, there will be changes as it passes through Parliament with negotiations between the Government and the cross-benchers and it is difficult to predict what the final outcome may be. However, the intention of this Bill is clear; there is a glaring need for greater clarity and flexibility in our industrial relations system, particularly during these often difficult and uncertain times.

Clients will be kept up-to-date on the outcome of this Bill.