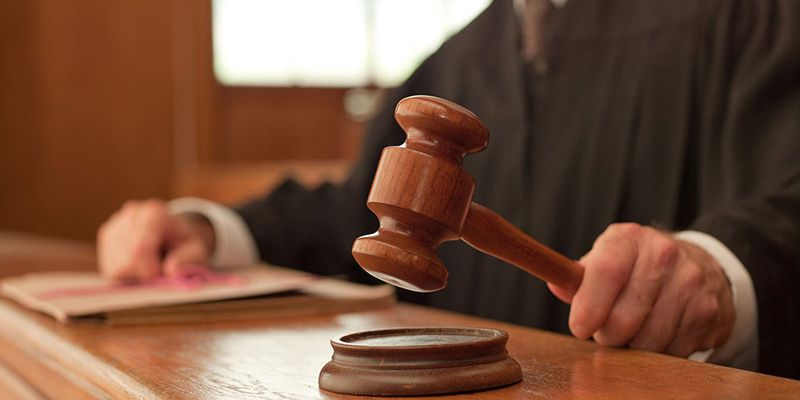 A Win for Common Sense

The High Court has issued its determination in the contentious sick leave matter that was initially decided by the Federal Court last year (the “Mondelez” or “Cadbury” case).

The High Court (4-1 in favour) overruled the decision of the Full Federal Court in this case, finding that employees are entitled to 10 “notional days” of personal leave per year by reference to their ordinary working hours. The Federal Court’s view was that 10 days of personal leave entitles all employees regardless of their actual working hours. Under the High Court’s decision, employees are entitled to

10 ‘notional days’ leave per year and an employee’s sick leave entitled should be accrued and debited on the basis of hours and not days.

Here are some examples:

•          A full-time employee working 38 hours per week would accrue 1 x 7.6-hour day of personal leave (sick leave) each fortnight. Over the course of a year, an employee would accrue 76 hours of leave.

•          A part-time employee working 20 hours per week (for example) would also accrue one day each fortnight, but that day would have a value of four hours, as opposed to 7.6 hours. Over the course of a year (in this example), the part-time employee would accrue 40 hours of leave.

•          In respect to shift workers working varied patterns of work across fortnights or months, the High Court’s approach is that employers can determine the value of ‘a day’ by identifying 1/26th of the employee’s ordinary hours over the course of a year, enabling the parties to ignore weekly or monthly variations in rosters and assess the total hours of work as a whole. So, for most full-time shift workers (who ultimately work an average of 38 hours per week over the course of a year), this means that they will be entitled to 10 x 7.6 hour days each year.

So part-time employees are still entitled to 10 days’ leave, however, these are ‘notional days’ and the number of hours in each day of leave is to be calculated on a pro-rata basis depending on how many hours the part-timer works in a fortnight.

The decision comes as a relief to almost all employers, given that most payroll systems that are used in Australia accrue and deduct leave according to the method identified in the High Court’s approach.

The High Court labelled the Federal Court’s ‘working day’ approach adopted in the previous ruling as giving rise to “absurd results and inequitable outcomes, and would be contrary to the legislative purposes of fairness and flexibility”.

This decision reverses a trend of recent Federal Court decisions under the Fair Work Act, where employers have complained of impractical outcomes arising from a literal interpretation of the Act.

Hopefully, the decision marks a turning point whereby Courts will give more weight to the practical implications of their rulings rather than a literal interpretation of the Act.

If you have any questions or issues arsing from this High Court determination, please do not hesitate to contact us at Effective Workplace Solutions.