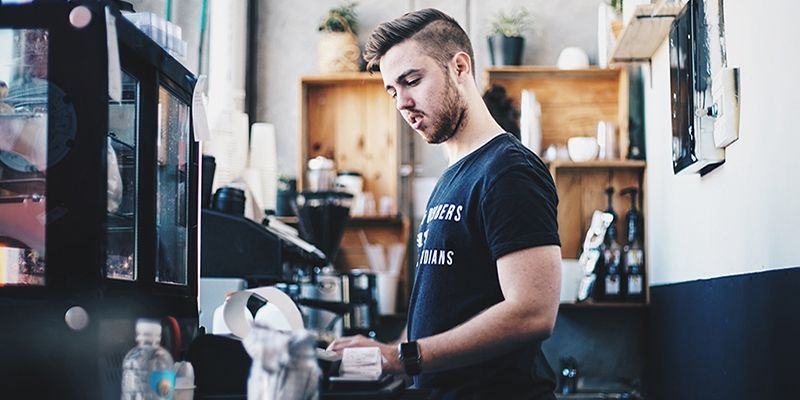 The Union representing employees in the hospitality sector United Voice, have sought variations to the Hospitality Industry (General) Award 2010 (Hospitality Award), the Registered and Licensed Clubs Award 2010 (Clubs Award) and Restaurant Industry Award 2010 (Restaurant Award) to establish an entitlement for casual employees to receive the 25% casual loading in addition to overtime penalty rates when working overtime. This claim came as part of the continuing modern Award Review process being undertaken by the Fair Work Commission (FWC) over the past couple of years.

In dismissing the claim from United Voice the FWC said that this aspect of the Award modernisation process had already been reviewed and that therefore there was no basis for the claim.

“We consider that United Voice’s application is misconceived and must be rejected. The earlier Full Bench dealing with part-time and casual employment common issues as part of the 4 yearly review has already reviewed the overtime provisions of the Hospitality Award, the Clubs Award and the Restaurant Award, and has varied those provisions in the terms sought by United Voice in order that the awards meet the modern awards objective in s134(1). Now, as part of the same 4 yearly review, United Voice seeks that the already reviewed provisions be reviewed for a second time. United Voice has not explained how this is jurisdictionally possible. Nor has United Voice explained how it is that the award variations which it previously sought and which took effect only last year no longer meet the modern awards objectives.”

This decision comes as a relief to employers in this sector because if this claim had have been granted by the FWC, the labour costs implications would have been significant and possibly disastrous for some employers.

Should you require further information regarding this decision, please do not hesitate to contact us.