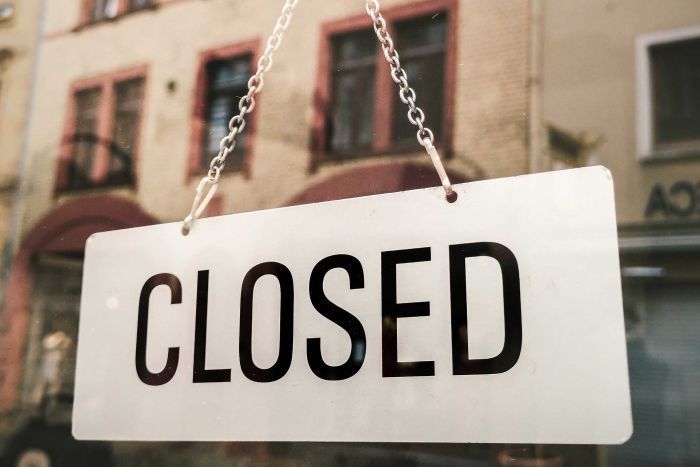 Standing Down of Employees During the Covid-19 Emergency

In the past week we have fielded many questions relating to the issue of standing down employees. This issue naturally arose last week with the Government announcing that Pubs, Clubs and Restaurants be closed and staff of these establishments were entitled to be stood down.

However, there were many other businesses which saw these staff being stood down and assumed that they had the right to do so as well. Many were under the misapprehension that if there was a slow down in trade that then gave right to a stand down. For example a manufacturing company was of the belief that the pandemic had resulted in less orders and therefore less work, so that they could stand down staff.

Unfortunately, it’s not that simple.
If you stand down an employee without a legal right to do so and you don’t pay wages, you may effectively be dismissing the employee, or you may be required to make good any underpayment during the period of the stand down.

The Employer’s right to stand down an employee may be provided by an employment contract, an enterprise agreement or more likely, the Fair Work Act 2009 (Cth) (FW Act).

Under the FW Act, (s.524) you can stand down an employee if you cannot usefully employ them due to an interruption to your business, e.g, due to:

Effectively, you can only stand down employees if there has been a stoppage of work and that the reason for the stoppage is outside of the control of the employer.

So does this apply to the Coronavirus epidemic?
For those businesses who have received a Government mandated instruction to close their businesses, these provisions will apply. However, and importantly, this does not include a lack of work or a down turn in trade, because of the impact of the pandemic.

What to do next?
You will need to communicate the decision to stand down an employee in writing immediately.
This documentation should include information about whether they can access leave entitlements during the period of stand down and confirm for them that you will continue to communicate with them in relation to when the business will be re-opening.

Does stand down affect an employee’s entitlements?
The FW Act recognises a period of stand down as ‘service’, meaning an employee will continue to accrue entitlements to annual leave and personal/carer’s leave under the National Employment Standards (NES), as well as an entitlement to public holidays that fall on a day the employee has ordinary hours of work.

What can you do if there is simply a downturn in trade and unable to stand down staff?
There are a number of options available to deal with a downturn in trade and therefore a need to reduce staffing hours and numbers. Up to the point in writing this article, there have been a couple of Awards that have been varied to allow greater flexibility in hours of work for full-time employees and also the ability to transfer full-time employees to part-time during the period of the Covid-19 emergency (30 June at this stage).
Other options to be considered are:

Of course all of the above needs to measured against your ability to make such payments, the impact on your reserves and your cash-flow during a difficult trading period.

Note: as this is an evolving issue, this communication is accurate as at 3 April 2020.