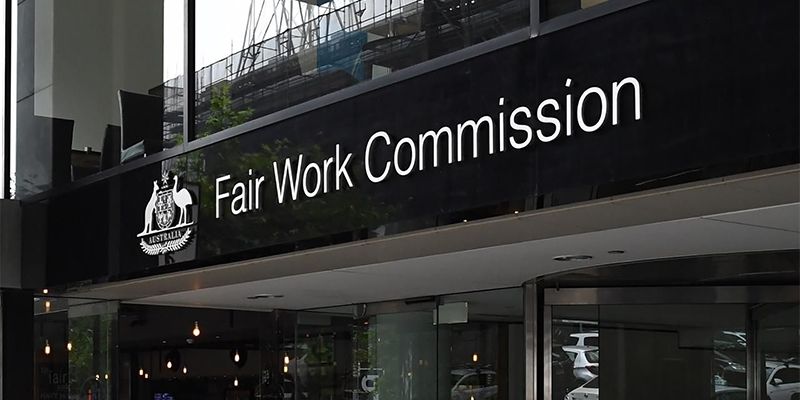 The Demise of Enterprise Agreements – Is the Fair Work Commission to Blame?

I read with interest an article that appeared in The Australian on Friday 9 August 2019. That article was an opinion piece and commentary on the difficulties that businesses now face in trying to have Enterprise Agreements (EAs) approved by the Fair Work Commission (FWC). The article was written by Steve Knox who is chief executive of Australian resources and energy group Australian Mines  and Metals (AMMA).

This article really does “hit the nail on the head” as it very closely echoes the sentiments that I have held for the past 2 years or so regarding the difficulties that our clients have faced in getting EAs approved by the FWC.

Steve Knox cites 2 main reasons for the significant decline in the approvals of EAs. He says:

“The first problem is the bargaining framework is far too complex for all but the most legal resource-heavy employers to navigate.

Employers must comply with myriad complicated and costly procedures, many of which promote union involvement in business management and/or operational matters, but none that encourages productivity gains.

The second, and arguably more frustrating problem, is the overly technical and highly inefficient approach of the Fair Work Commission to approving agreements. There are numerous reports of FWC members going on “fishing exercises” to uncover anything that hasn’t been explained to employees, and requiring that every single item that is potentially less beneficial than the relevant award to be minutely detailed, despite the legislation not requiring this level of prescription.”

On the second reason, I could not agree more, and it’s refreshing that someone else is feeling the same pain in relation to this issue, and it is finally coming to light.

Mr. Knox goes on to provide some of his organisations own experiences in saying:

“There are also many reports of FWC members applying the “better off overall test” in overly strict, impractical ways, and requiring undertakings about hypothetical, highly unlikely scenarios. For example, one AMMA member, which does not employ any casuals, was required by the FWC to include a casual clause in its EA in case an employee exercised their right to make a request for flexibility; and then was later required to provide undertakings about casual employment.

Other employers routinely are asked to provide an undertaking that they would comply with the National Employment Standards, meaning that they won’t break the law.”

Our clients have had exactly the same sort of experience. For example, some of our clients have negotiated more flexible part-time provisions which provide for greater flexibility for the employer, and at the same time provide the part-time employees with possible additional hours of work and the ability to earn additional wages – a “win win” for both parties one would have thought. It also provides the employer with an incentive to employ more part-time employees rather than casual – surely that’s a good thing.

However, the FWC has another view and relies on the strict interpretation of the Award provisions to suggest that any additional hours worked by the part-time employee should be at overtime rates, which then destroys the intent of these negotiated terms. In many cases these negotiated terms have been agreed and accepted Union.

So, employers are facing continued frustration in the approval process now being exercised by the FWC. This explains the demise of the quantum of EAs now being lodged with the FWC.

Finally, let me quote Steve Knox on the level of frustration being experienced by businesses:

“It is common for employers and employees to be waiting more than six months for their agreement to be approved. Such delays reflect a poorly managed, overly bureaucratic public service light years behind modern business practices in the 21st century.”

“In short, until Australia’s national industrial relations tribunal begins to take a sensible approach to reviewing and approving agreements, enterprise bargaining will continue its steep decline.”