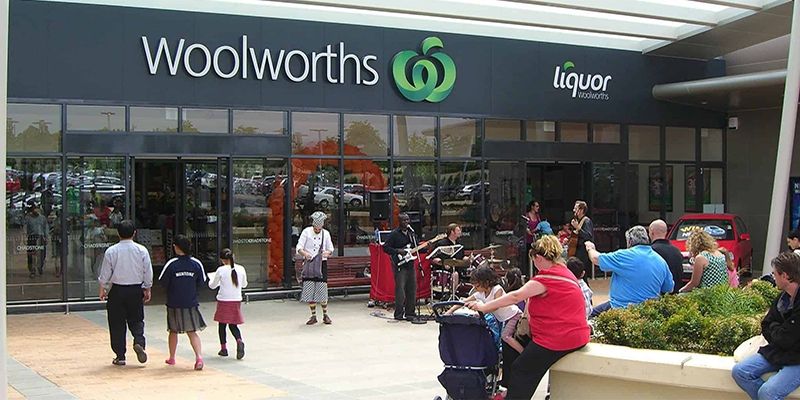 The Woolworths Debacle – Is it Really “Wage Theft”?

The term “wage theft” is a relatively new term that seems to have had its origins arising from the 7-Eleven case a few years back and continues to be widely used to describe situations where employees have been underpaid by their employers. It continues to be a provocative and rhetorical term that is used by Unions and the media when reporting on the most recent cases involving Caltex, Pizza Hut, Dominos and indeed the ABC.

But are these cases really cases of wage theft, or as the ACTU describes the cases as “worker exploitation”; or are they simply cases of unintentional mistakes?

I would estimate that probably 90% of underpayment matters that I have dealt with over many years of experience, are not through the employer intentionally trying to “rip off” their employees, rather it has been mistakes in payroll, or employers not properly interpreting the Awards and legislation; or indeed some employers being naïve or under a myth or misapprehension about how to play employees. A perfect example of such a “myth” being that if you pay employee’s a “salary”, then you don’t have to pay them overtime.

In these circumstances the employer has simply made an honest mistake, and not deliberately set out to exploit, deceive or rip off the worker. In my view this is not “wage theft; rather it was an honest mistake. By no means am I suggesting that the 7-Eleven case was not wage theft, because as I understand it there was a deliberate attempt to circumvent the law. But it is hard to imagine the ABC and Woolworths cases as being a deliberate attempt to exploit staff.

Whilst the reports are conflicting, I understand that in the Woolies case, there were many line managers that were under individual contracts which provided a salary and exempted weekend penalties and overtime etc. But when it came time to assess these contracts against the Award provisions, it was found that these employees would have earned more under the Award provisions, and therefore the Better Off Overall Test (BOOT) was not met, hence the underpayment.

Whilst the Unions and the Fair Work Ombudsman (FWO) may be cynical about the circumstances, I have a view that this was a genuine mistake, but nonetheless these circumstances should have been subject to more rigid assessment prior to its discovery. The fact that Woolworths immediately took action, and that this was not a case of the FWO or any other body performing audits, and taking the employer to Court, gives me a clear indication that this was a genuine mistake and not something that I would classify as being “wage theft”.

Notwithstanding this, the Woolies case is a timely reminder to all of our clients that they should be vigilant in making sure that they are complying with Awards and legislation so that they are not caught out by the FWO or any other authority when it comes to wages and entitlements.

Should you wish to discuss a wage audit or any concerns you have in relation to payment of wages, please do not hesitate to contact us.