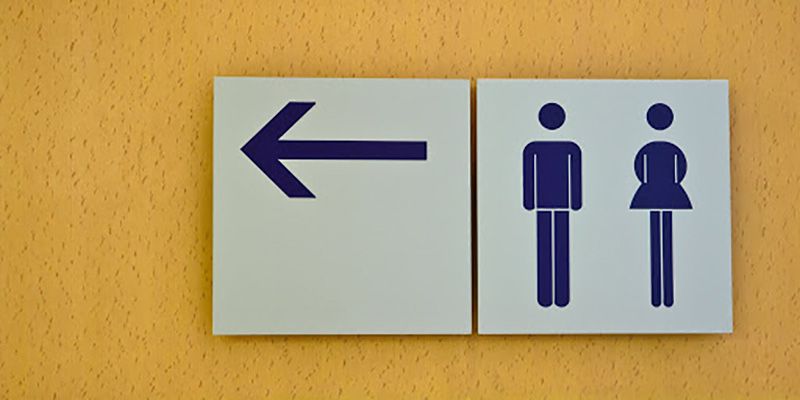 Whilst most people would think that this is the norm and is expected, a recent case involving a McDonalds franchise in Queensland the Federal Court has now made this determination. In an historic decision, the Federal Court of Australia (FCA) has ruled that workers have

The RAFFWU brought the case on behalf of an employee who worked for Tantex, a McDonald’s franchisee in Queensland and alleged the company was not allowing workers 10-minute paid breaks for shifts over four hours, as they were owed under the company’s enterprise agreement.

Justice Logan said that it didn’t make sense for state workplace health and safety laws to require employers to provide bathrooms and drinking facilities, but not let staff use them when it was a reasonable time to go.

“For an employee just to dash off for a drink leaving hamburger patties or fries to burn might not be reasonable,” Justice Logan said, but he added that the “right to access the toilet or a drink of water was, in my view, a workplace right”. McDonalds have stated that the breach of EA was unintentional and did not result in any form of underpayment of wages. However, Retail and Fast Food Workers Union (RAFFWU) has now joined with Shine Lawyers to investigate a potential class action against McDonald’s over this issue